The advantage of the whole black solar panel? The roof photovoltaic market is rapidly transition to high performance modules to reduce installation costs, while the owner is increasingly understanding and identifying the beauty of the overall photovoltaic system, but more wants to integrate visual into the roof. However, the full-black module has previously sacrificed production in order to achieve better appearance, or increase the installation cost due to a given system size, or sacrifices the total system production due to the limited roof space.

East Lux Solar launched a full-black half-cell series module, which is tailored to residential and commercial roof. The new version of this module series provides full black appearance to achieve excellent aesthetics, advanced shading protection and 12-year widespread product warranty. East Lux full-black semi-battery module series can be designed to meet the needs of senior aesthetics without sacrificing the power output of the home and commercial roof installation. The full black module uses a series of large-area wafers and semi-cutting units that provide up to 435W power output, and the module conversion efficiency is 19.69%.

EastLux full black solar modules consist of two parts, and its battery is different from traditional components. We use high-precision laser cutting techniques to reduce conventional battery packs, so that the battery is generated, and the internal loss of the component is effectively reduced. At the same time, due to the increase in the gap between half of the battery, more light is absorbed after multiple reflections, and the purpose of improving the power output of solar component is achieved. How did we do it? The module includes two separated and identical solar cell arrays, which means that the normal battery string is cut into two halves, and these shorter battery strings consist of an array having a separate current path.

The internal loss is lower, the power output is higher

When the module is partially shadow, only the current of only one shaded array is affected, and the other array will still generate power. In this case, when the module is shaded, the affected work area will be less than 50%. 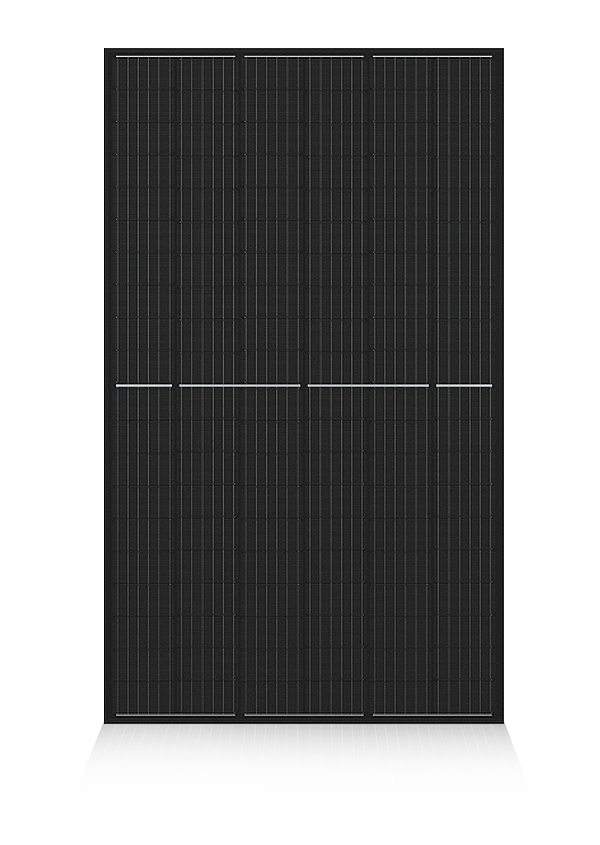